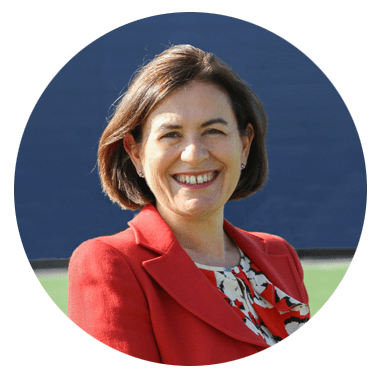 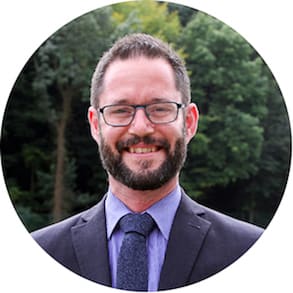 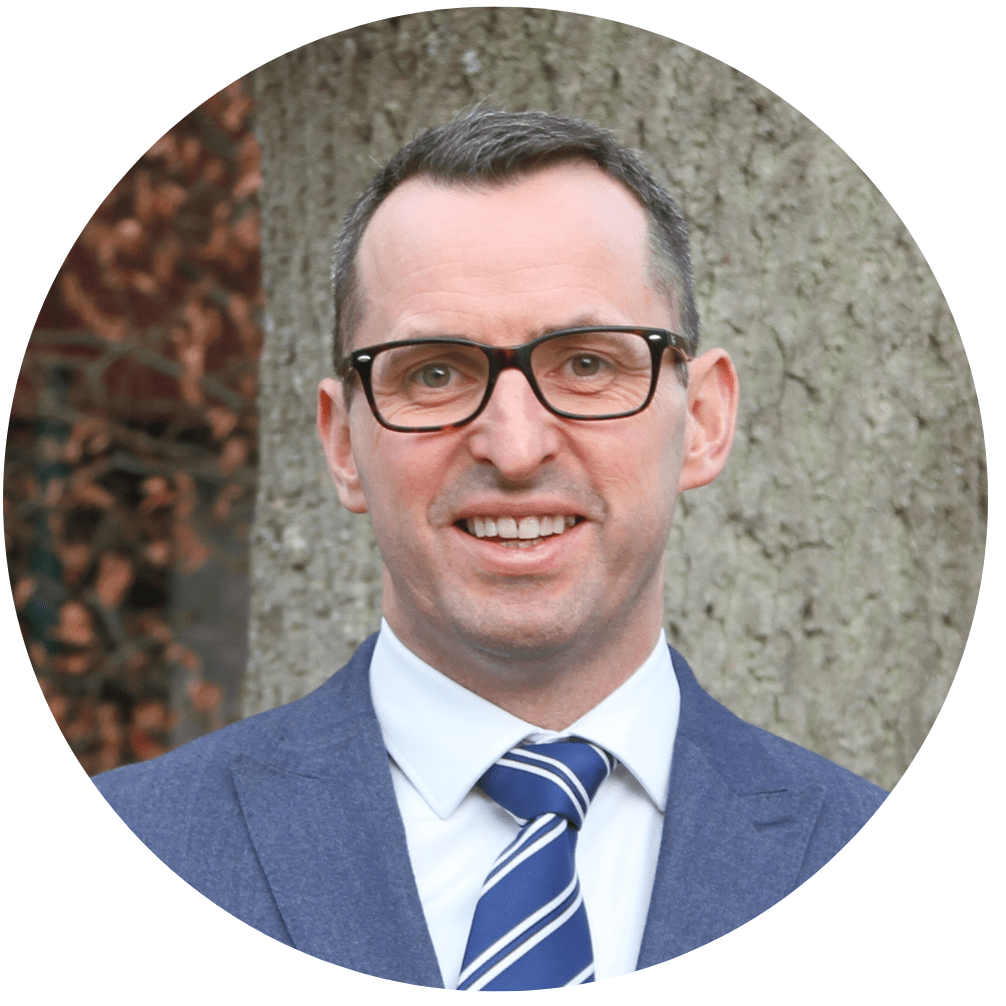 Executive Director of the Commission for Educational Exchange US, BE & LU

Mr Mark EYSKENS: Minister of State; Member of the Council of Europe and Assembly of the West European Union

Count Georges JACOBS: Honorary Chairman of the Board of Directors of UCB SA