The Board works very closely with the Leadership Team. BSB is administered by a Board of Trustees that meets once a year, and is overseen by a Board of Governors meeting four times a year. The Board of Trustees and the Board of Governors are comprised of distinguished citizens of the UK, Belgium and other countries, all with a background in the professional and business world. The Board also includes parent and staff representatives. 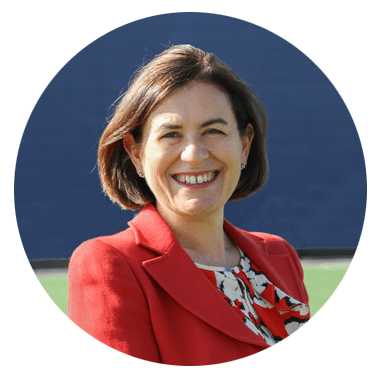 Melanie joined BSB as Principal in 2016. She brings a high level of leadership expertise and experience to the role including as a UK National Leader of Education, a secondment to PricewaterhouseCoopers, and more recently as CEO of a group of seven schools. In addition she has extensive international experience in teacher training and development. 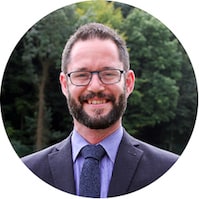 Neil joined BSB as Vice-Principal and Head of Primary in August 2017. He has considerable classroom and leadership expertise developed over 24 years in the UK and in international contexts. Before joining BSB, Neil held the role of Vice-Principal in a large international school in Hong Kong and then as a Headteacher of a primary school in the UK. 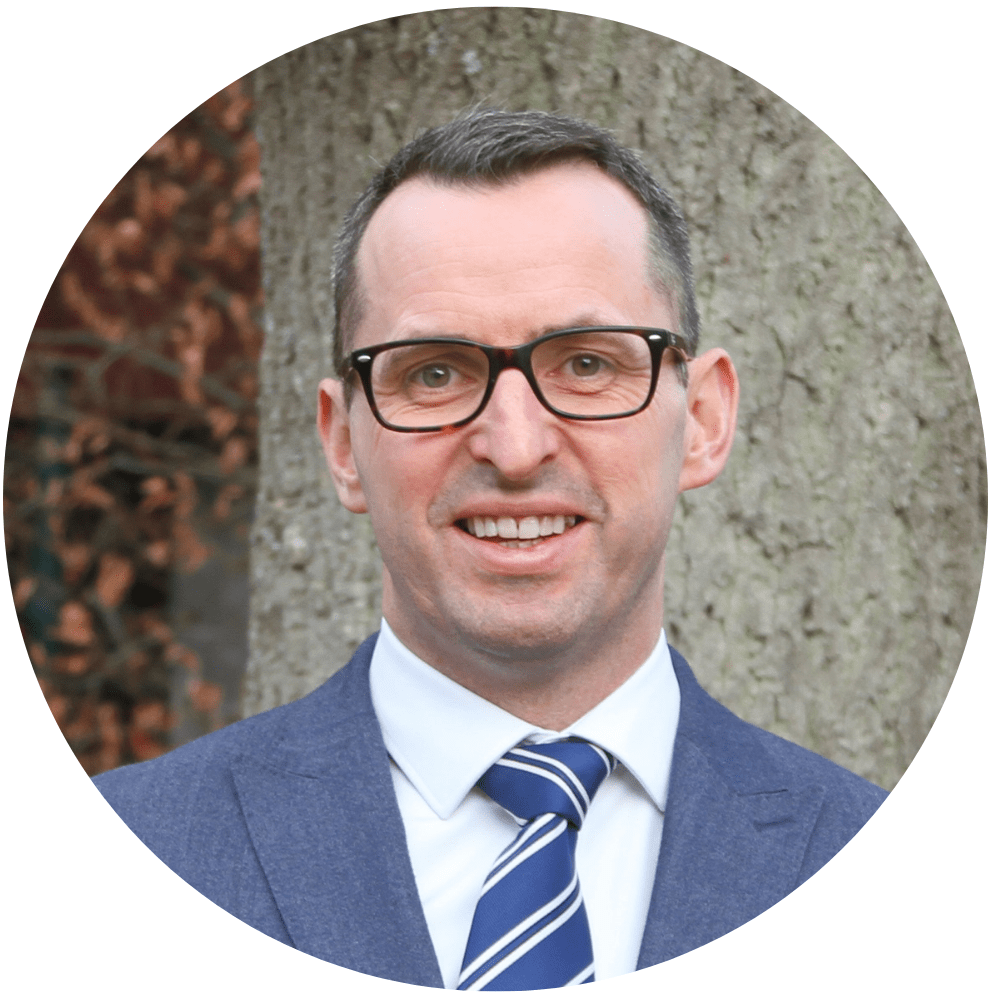 John has been at BSB since 2006 and prior to taking on the position of Head of Secondary has been the International Baccalaureate (IB) Coordinator and Deputy Head in the school. John earned his first Degree in Mathematics and Education from Exeter University and subsequently gained the National Professional Qualification for Headship (NPQH) and a Masters in Educational Leadership (MEd). He is currently working towards his Doctorate in Education with the University of Reading. He has been in educational leadership for more than 20 years across four schools having joined BSB as a Deputy Head in the UK. John is also learning Dutch and trains with the school's Karate Club.

Executive Director of the Commission for Educational Exchange US, BE & LU

Mr Mark EYSKENS: Minister of State; Member of the Council of Europe and Assembly of the West European Union

Count Georges JACOBS: Honorary Chairman of the Board of Directors of UCB SA

This site uses cookies. By continuing to browse the site you are agreeing to our use of cookies.