This feature puts the spotlight on Ryan Godsmark – a PE trainee teacher and rugby coach here at The British School of Brussels. In February next year Ryan hopes to complete his current course and become one of the two newly qualified teachers who graduate in Sports from our school every year as part of the partnership with TES which saw BSB become one of the few International Schools to run an internal school-based teacher training programme.

This is no mean feat in itself as Ryan has to put in many hours of study, and documentation, plus teaching practice and observation, before he can qualify. At the same time, he has also been overseeing strength and conditioning training and coaching rugby 7’s at the school, something he loves and is wholly dedicated to. 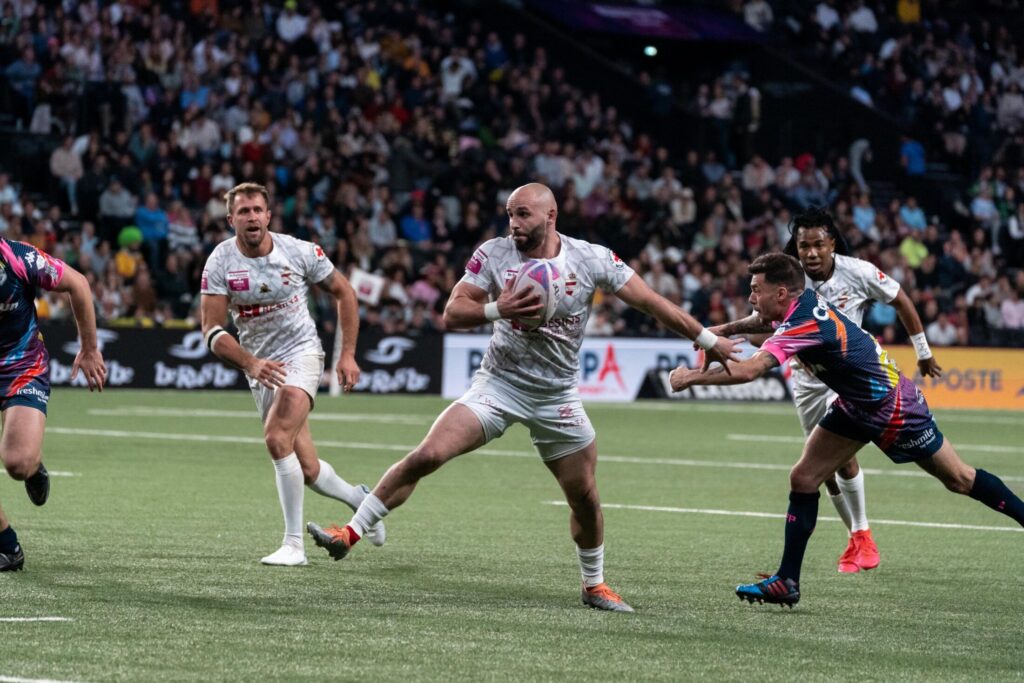 If his life wasn’t already jam-packed with activities, Ryan also manages to play rugby himself in his spare time, when he has some – to such a level that he was recently part of the successful Monaco side that won the 2022 French Super 7s championship in November.

The Monaco team Ryan plays for features a host of legendary rugby players such as South African star Cecil Afrika and Great Britain’s Olympic silver medallist Tom Mitchell, something he does not take for granted and an experience which has helped him in his own personal and professional journey, in rugby and in teaching.

“Playing with the likes of Cecil and Tom gives you a real perspective on how to be with people and how to talk with them,” says Ryan. “They might be famous and have these big reputations, but you soon learn that they are regular people just like you. That goes for everyone in the team and the players you meet in tournaments. Also, you get exposed to a lot of different nationalities and personalities, and it really helps to develop your personal skills, something which has become very useful in my teaching and training here at BSB.”

Ever since Ryan was a rugby-mad kid back in Scotland he’s wanted to play the sport and make it an integral part of his life journey. He remembers looking up to one of his teachers who had played for his country and now hopes to be an inspiration to students who he coaches and teaches now and in the future.

“When I was a child, one of my teachers played for Scotland and he was like a god to us because we loved rugby and that was like a really big thing for us, a real inspiration,” says Ryan. “It’s nice to be able to have an effect on someone where they say, ‘oh, what did you do? How did you do this?’ Really, we just loved rugby and saw that it could be a way for us to discover other countries, experience other cultures and play with people from all over the world.” 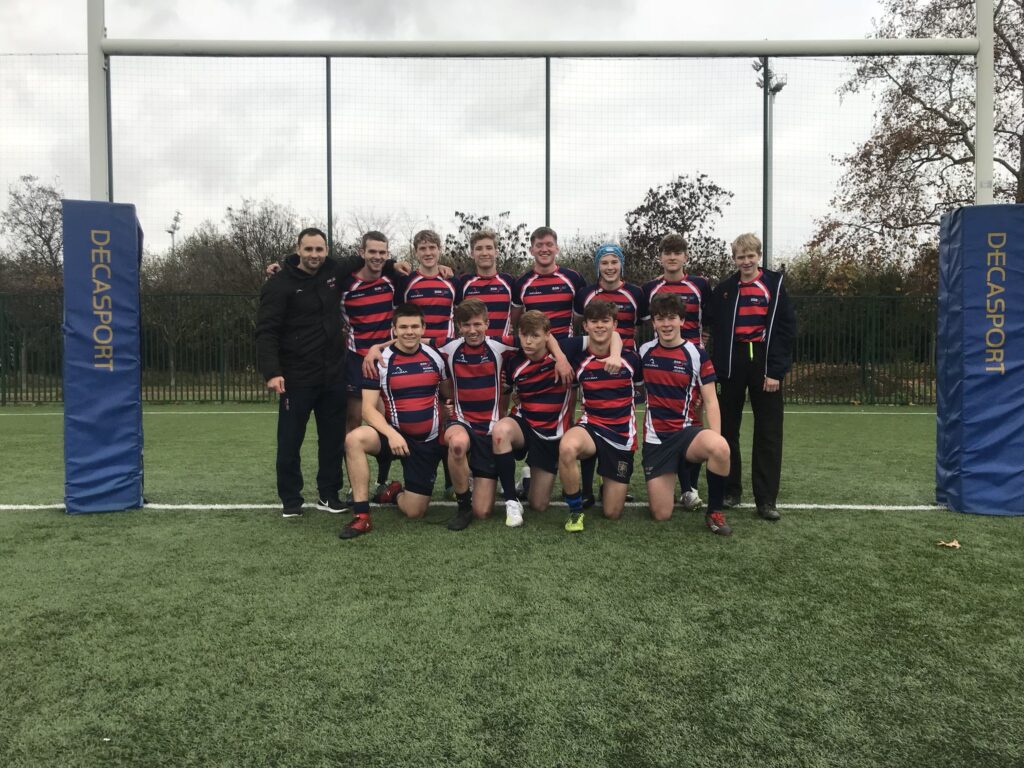 From playing in his home country, Ryan followed his rugby journey to the United States, and from there he moved to France and then eventually Belgium. More recently Ryan was encouraged to follow the PE teacher training programme. At the same time, he started playing for various Belgian teams before accepting an offer from Monaco. This experience is another valuable life lesson he wants to pass on to the students at BSB.

“Through rugby, I have met some great people and some very helpful people,” he says. “You make contacts that can lead to you going all over the world, and that’s just through playing a sport. If you join a club, then you’re going to meet people who know others who can help open up new opportunities. And that’s what rugby has done for me. If someone is inspired by my journey, then it would be great to feel I had some influence in some way.”

Vital support on the road to success

And now, Ryan is a French champion and is very likely to be a qualified teacher by the spring of next year. Despite these current and future successes, he remains grounded and thankful to those who have helped him on his path and hopes to pass on that humility to his students.

“There have been times where I have had to drop out of competitions due to other commitments, even when it came to big games and championships,” he says. “The same happened this year and I was prepared to drop out of the final because of my commitment to the school and my course. But the support I received, and the flexibility shown by everyone at BSB was incredible and they made this possible for me. I’m extremely grateful for that. It goes to show that success is a team achievement, and that the team goes way beyond just those who you play with.”

Whatever you love, you’ll have the chance to develop your passions at BSB. Our dedicated teachers and coaches offer around 200 different clubs and activities as part of our SPARKS Enrichment programme: all of which can help young people go further and faster in their academic studies. For more information please contact our Admissions department or visit our Enrichment page.