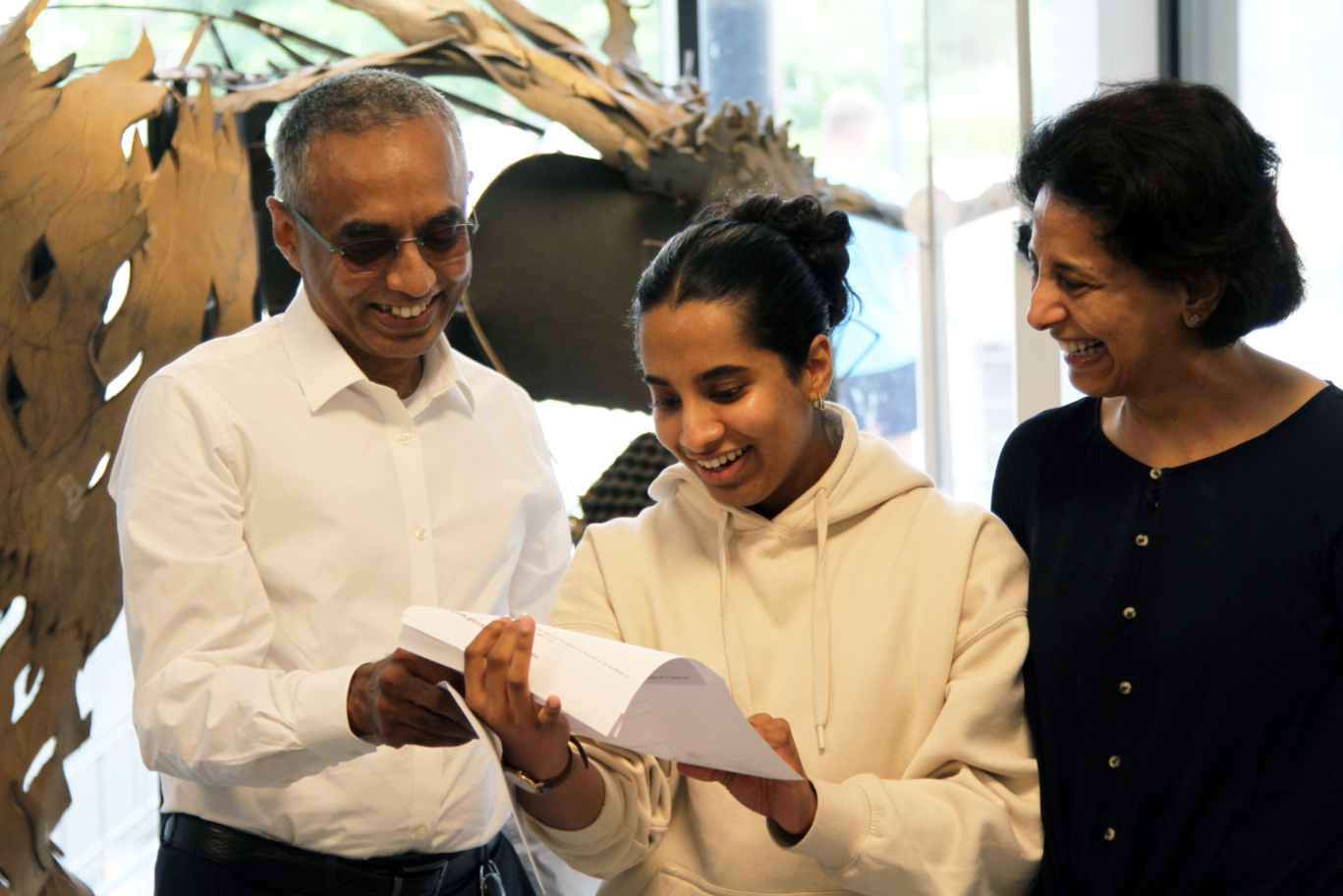 BSB shortlisted for ‘British International School of the Year’ Award

The British School of Brussels is proud to announce that it has been shortlisted for an award in the British International School of the Year category by Independent School Parent magazine. BSB’s inclusion in this category of the magazine’s Independent Schools of the Year 2022 awards is based on its “transformative and innovative projects” in the area of equality, diversity, and inclusion (EDI) in education.

Focus on excellence: British International School of the Year

Since the awards were launched in 2018, their purpose has always been to highlight the excellence of the student experience offered by amazing independent schools such as BSB.

With hundreds of schools from across the UK and Europe submitting their innovative projects and programmes in the award categories, it is another huge achievement for BSB to make the shortlist in our chosen section.

This news comes on the same day as our students received their fantastic IB (International Baccalaureate) results with this being the third year running where BSB has achieved a 100% pass rate. The amazing achievements of our IB students and their chosen destinations for their future education perfectly highlights the qualities that BSB has been recognised for in the British International School of the Year category.

Daisy, who achieved an incredible score of 45 points, will study Experimental Psychology at Oxford, while Stacey, who achieved a hugely impressive score of 44, has turned down a place at NYU to study film in Canada. Another of our successful IB students, Fleur, will also study Film at the prestigious University of the Arts in London.

Meanwhile Lucas, who achieved a score of 43 points, will study at Babson College in the United States, and Pablo will go on to study Aerospace Engineering at Delft University in the Netherlands. Another student with a 43-point score is Hannah, who has been accepted at St. Andrews and plans to study medicine.

“What stands out from this year’s results is the diversity of success with students not just achieving outstanding IB results but also securing places at top universities around the world and in a wide range of courses,” said John Knight, Vice-Principal & Head of Secondary School at BSB.

“I am extremely proud of all of our IB students who have shown great courage and resilience to maintain their incredibly high standards throughout their studies, even when times were difficult and uncertain,” said Melanie Warnes, Principal at BSB. “These students leave BSB with outstanding results and with the respect and admiration of all of us. We wish them the very best of luck as their journeys take them all over the world, on diverse and inspiring academic pathways.”

The shortlisting of BSB for yet another accolade and the continued excellence of our IB students proves that the school continues to go from strength to strength.

Ranked as one of the top 10 schools in Europe

BSB was also named the best IB (International Baccalaureate) school in Belgium last year and with over 4,000 schools offering the IB Diploma each year, this placed BSB in the top 1% of all IB schools worldwide.

Global IB programmes encourage students across the world to become active, compassionate, and lifelong learners. The IB develops inquiring, knowledgeable and caring young people who help to create a better and more peaceful world through education that builds intercultural understanding and respect.

Congratulations to all our students and our dedicated staff who have made this year another fantastic success for the IB programme at BSB. Learn more about our IB programme here